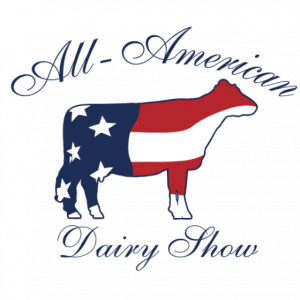 The 2022 Judges for the All-American Dairy Show and Premier National Junior Show have been announced by the show committee! The show will take place September 17th to 21st in Harrisburg, PA! Congratulations to the judges on their selection!